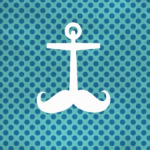 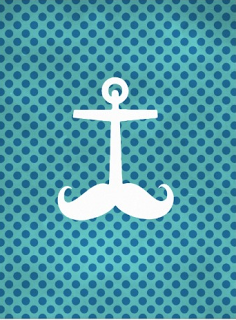 He’ll wrestle you, tickle you, lift you sky high,
and then toss you around in the pool.
He’ll crack up your friends, poking fun at them all
till they think that he’s totally cool.

He’ll take you on treasure hunts, hike through the woods,
and rent fishing boats out on the bay.
He’s gonna make sure that you bait your own hook,
but he’ll probably help you filet.

He gives you a high-five when you hit the ball
and a back slap when you’ve grounded out.
He watches recitals and plays and ballets
with no more than a hint of a pout.

He teaches the things every kid needs to know
and forgives you when you make him grumpy.
He breaks out lame jokes when the world brings you down
and reminds you life’s meant to be bumpy.

So cook Dad some breakfast and make a big fuss.
He ain’t perfect, but so what? He’s yours!
Wish him “Happy Father’s Day.” Show him some love.
You’re the kid he completely adores.

If you liked this poem, you might also enjoy Grandpa’s a Really Good Guy.