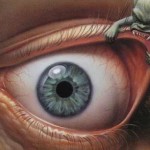 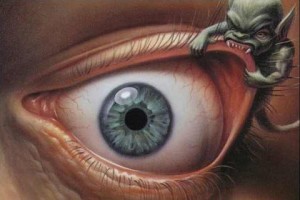 When chamomile tea she slurped,
Leigh stayed awake but soundly burped.
The melatonin was okay,
but left her groggy the next day.

Lunesta was discarded soon;
it had her barking at the moon.
Hops didn’t live up to its name;
Leigh’s lack of sleep remained the same.

The Ambien she had to change
because it made her act so strange.
Sheets sprayed with lavender smelled sweet
but could not wakefulness defeat.

Warm milk went over like a brick;
sans chocolate, it just made her sick.
Valerian, the slumber root,
was nothing but a vain pursuit.

And yet a fix Leigh finally found.
At last her sleep was deep and sound.
The best and only cure of all?
You guessed it! Friday night football.

Insomnia: Once Upon a Snore