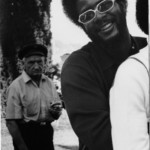 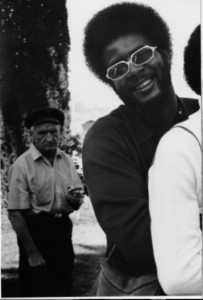 The old regard the new
with disapproving view,
resentful of the day
ebullience slips away.
A dreadful thing, it seems
to let go of one’s dreams.
A pity too, for age
is just a stage.

“At fifty, everyone has the face he deserves.”
George Orwell

“It’s paradoxical that the idea of living a long life appeals to everyone, but
the idea of getting old doesn’t appeal to anyone.”
Andy Rooney