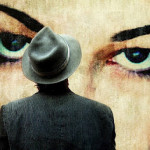 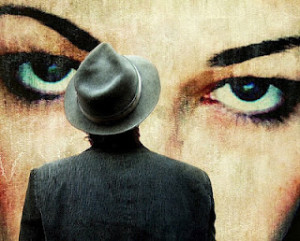 she always made him small
it was her eyes
he blamed them,
claimed they cut him
down to size
she said he lies

It takes two to tango, and it takes two to give up on that tango as well. How much time is wasted in pointless arguments, assigning blame to each other when there is generally plenty to go around? It’s an interesting question, and this image by Sarolta Ban is what prompted me to ask it.

Say It with Flowers

Farewell the King of Spoons