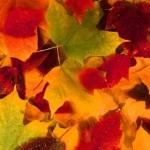 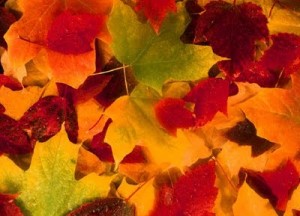 All living things must yield;
the cycle is revealed.
A leaf, once green, turns brown
then, falling to the ground,
dissolves to fertilize
a seedling on the rise.
As rain becomes the dew,
so every end is new. 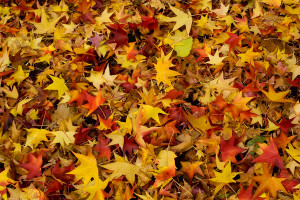 “Oh, life is a glorious cycle of song; a medley of extemporanea…”
– Dorothy Parker

“Life is a full circle, widening until it joins the circle motions of the infinite.”
– Anais Nin

“The life of a man is a circle from childhood to childhood, and so it is in everything where power moves. – Black Elk

In Search of Nectar