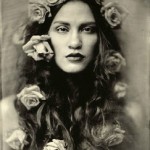 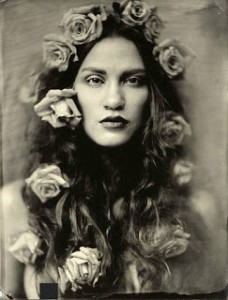 Her hair is dressed in roses;
a waved trellis,
verdant and visceral,
rooted in animus
(head-as-hostile-soil).

“I am too intelligent, too demanding, and too resourceful
for anyone to be able to take charge of me entirely.
No one knows me or loves me completely. I have only myself.”
Simone de Beauvoir

“My wish is to ride the tempest, tame the waves, kill the sharks.
I will not resign myself to the usual lot of some who bow their head
and become concubines.”
Trieu Thi Choi

“It’s hard not to be a fighter when you’re constantly under siege.”
Cassandra Duffy

Requiem for the Grandiose

Do Not Speak a Word