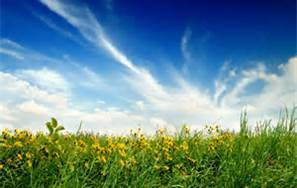 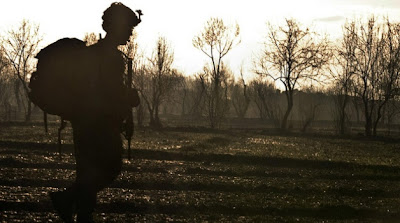 It was the summer of 1974,
and he had never felt before
the restless longing of his youth
for something to hold up as truth.

The war was as over as killing can be.
He made it home, but not home free.
His college friends, with lives well-planned,
tried hard but did not understand
his aching need to get away,
to keep the memories at bay.

His parents pled with him to stay.

He left as if he had no choice…
explained, but no one heard his voice.

Miscast as a stranger in his own home,
he took his strangeness on the roam;
risked too much, so he could feel.
Only in nightmares was he real.
Undone, he fled his childhood street,
afraid of friends he dared not meet…
a ghost of himself and incomplete.

He beat a path through five long years
then slipped and fell into his fears.
Truth came in waves, broke into tears.

This was the story of more than one of my peers,
I hope that those afflicted have since found peace.