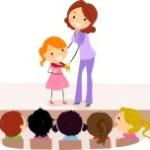 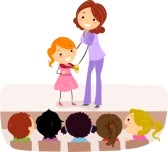 My favorite teacher told me in my youth:
“You’ll always be a leader; that’s your truth.”
This left me feeling special, even proud.
I’d often thought the same, though not out loud.

I liked to bite off things most wouldn’t chew
and chew them, just to see what I could do.
I was the go-to girl, and I still am.
Ya got a problem? Cool, let’s fix it. BAM.

But lately I’ve been running low on juice.
If life’s a battle, should I call a truce?
Although surrender chaps my DNA,
a little R&R might be okay.

At home I am a queen, but where’s my throne?
My loving family can’t leave me alone.
Each mother in our PTA adores me.
Now I’m the president, which nearly floors me.

My part-time work has grown; they think I’m GREAT.
The boss pays double…begs me to stay late.
But I’m already driving in fifth gear.
I signed on for a job, not a career!

Am I a hamster running on a wheel?
I wish I could pretend it’s no big deal.
What’s that?…Will I direct the road show? Gasp.
(Officially I’ve reached critical mass.)
I’m done. Kaput. Don’t even ask. I’ll pass. 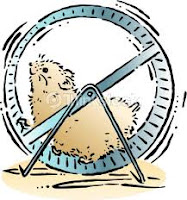 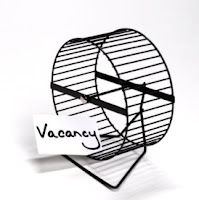 Taking Back the Knack