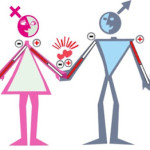 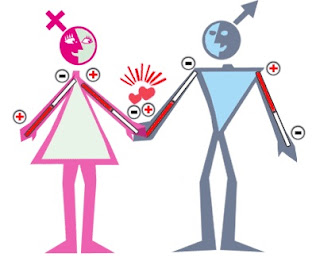 He said yes. She said no.
She said high. He said low.
He said dark. She said light.
She said wrong. He said right.

Marry me, he finally said.
She nodded. He shook his head.
He said no and she said yes.
Isn’t this a crazy mess?

Most couples would agree that love can be unpredictable at times. Having said that, one thing that can be predicted pretty safely is that opposites really do attract, and a little bit of conflict sometimes provides the spark that sets those flames of passion burning…and keeps them that way!

No Flies on Me