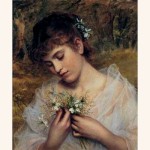 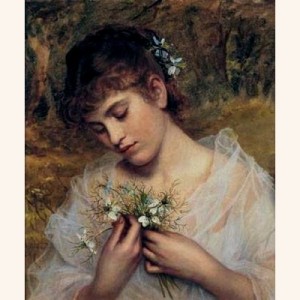 Within the stone-cold reaches of his heart,
a red-hot revolution had begun.
The feeblest of stirrings was its start,
mere embers, kindled by another’s sun.
She tasted sweet as honey, deftly spun
his head around; oh yes, this was her art.
Her magic crept into that inner part,
where secrets hide and old wounds cut and run.
He was undone. She was Diantha’s wine,
the flower of heaven; no man could resist.
Such grapes as hers grew on no earthly vine;
her lips were petals, pleading to be kissed.
He sipped, drank deeply, knelt before her shrine…
surrendered darkness to the morning mist.

Our Love Is Life