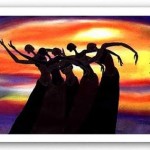 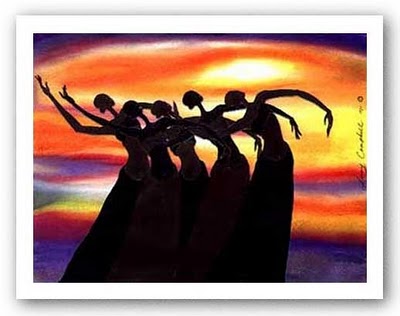 it’s up; it’s down; it’s all around
from grassy banks and shores
to misty meadows, lofty peaks
rock beds and ocean floors

life looms and lulls and lights the sky
life sucks you dry and fills you
embrace it; chase it; drink it up…
release the fear that stills you

not living is what kills you 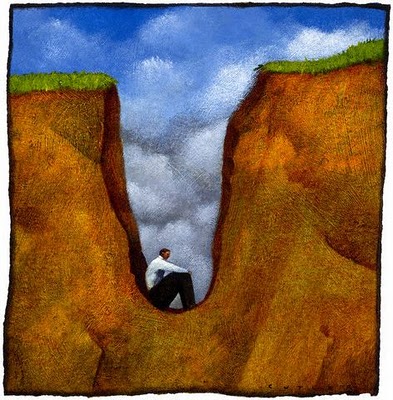 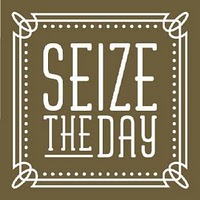 Be Still and Grow